According to reports from the Italian media football market, as many as 12 clubs were interested in loaning AC Milan's new striker Daniel Maldini this summer. 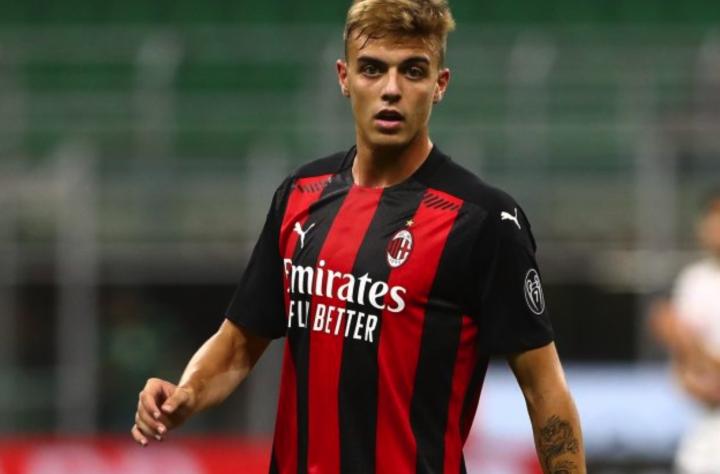 The 19-year-old Maldini was promoted to Milan’s first team this season. He has played in 3 official matches so far in the new season and won himself in Milan’s first team in the Europa League play-offs against Avi. The team's first chance to start.

Reports from the football market now claim that Milan has rejected as many as 12 loan offers for Maldini this summer, including two Serie A teams (one of which is Spezia), and at least ten Italians. Team B.

The report stated that both Pioli and Milan’s management believe that continuing to stay in the Rossoneri will be more conducive to the growth of Maldini.